Wide grid voltage options according to your country grid standard

ØWhy our string inverters TL are convenient for you; what is a transformerless (TL) inverter?

1. Conventional inverters are built with an internal Transformer that synchronizes the DC voltage with the AC output.

2. Transformerless (TL) inverters use a computerized multi-step process and electronic components to convert DC to high frequency AC, back to DC, and ultimately to standard-frequency AC.

TL inverters maintain the unique ability to utilize two power point trackers that allow installations to be treated as separate Solar PV Systems. In Other words with TL inverters, Solar PV Panels can be installed in two different directions (i.e. north and west) on the same rooftop and generate DC output at separate peak hours with optimal effects. Traditional inverters work through only one power point, which means panels that are performing at lower frequencies will lower DC output for the entire system. 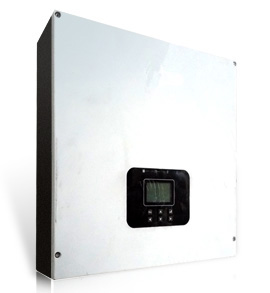 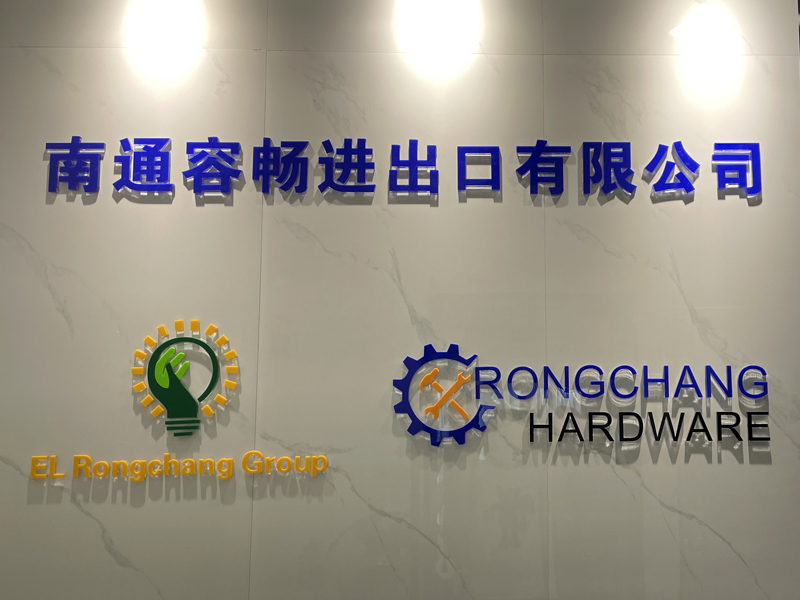 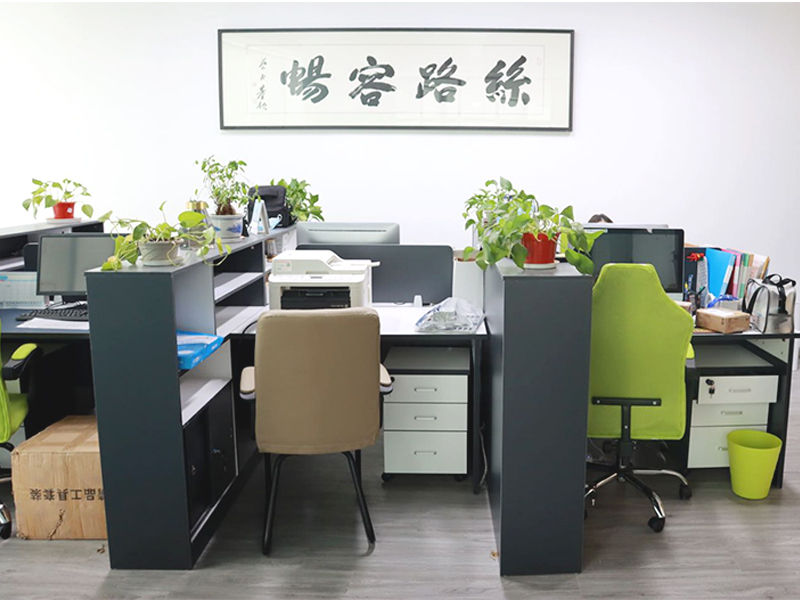 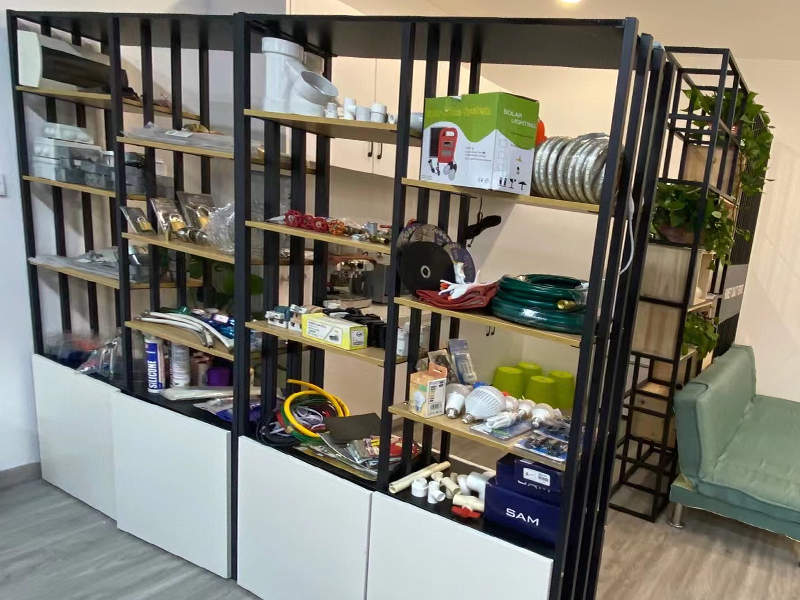 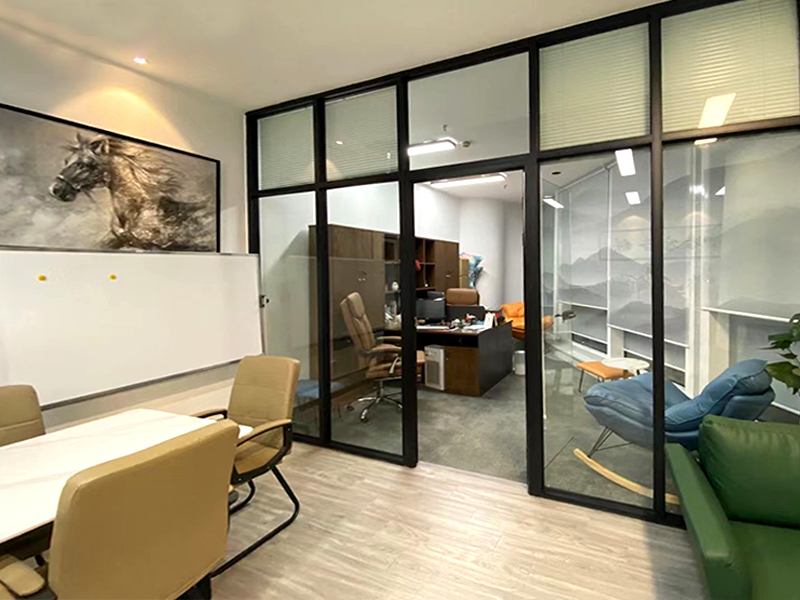 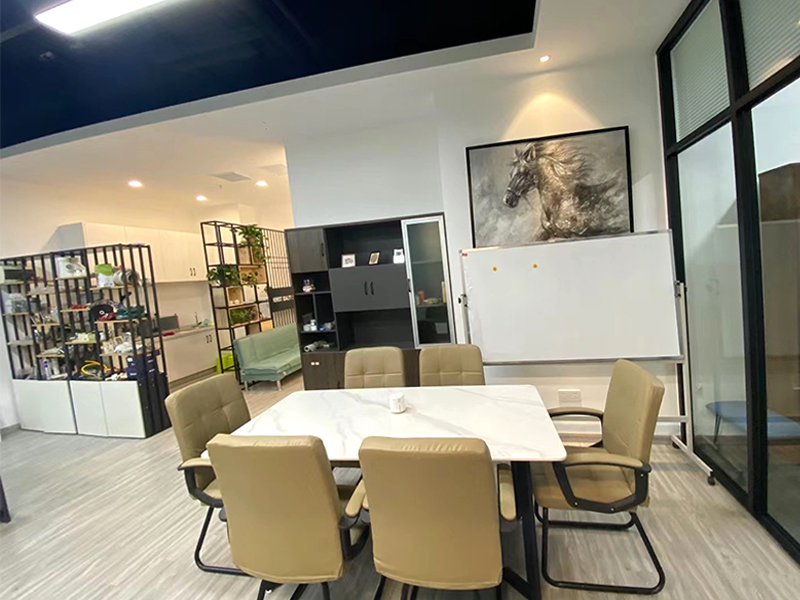 Rongchang Solar is a leading designer and manufacturer of renewable energy products and led lighting solutions ; our factories are located in Zhejiang, since 2017 we are manufacturing the market most reliable solar devices and LED lighting solutions; our professional team has a particular focus in the constant improvement of the solar system components with very competitive prices, allowing us to grow to a global company with distributors and retailers all over the world.

With a focus on continual improvement of products, management and service, Rongchang Solar completes R&D and manufacturing in the company-owned facility that is certified to ISO, TUV Nord, CE, ROHS, SONCAP and Other quality Certifications for International Management and good practice production standards. All of our products are produced with a strong emphasis on simplistic design and ease of installation while aiming to minimize the environmental impact of all products and operations.

Our team is strongly committed to providing simple and effective solutions for highscale projects, retailers, distributors and up to end users concerned about rising energy costs and renewable energy sources. Our team has an excellent reputation in the solar and lighting industry; we pride our selves on offering the best customer service available.

We are very passionate about what we do, working hard to push the industry in a positive direction and ensuring that your experience with RONGCHANG SOLAR is a positive and long term one. Contact us today to learn more about us, our factory doors are always open to you in China, we are very honest and will give you reliable solutions for your orders.

Email to this supplier